An ancient culture comes alive in its traditional beliefs intertwined with a modern love story. 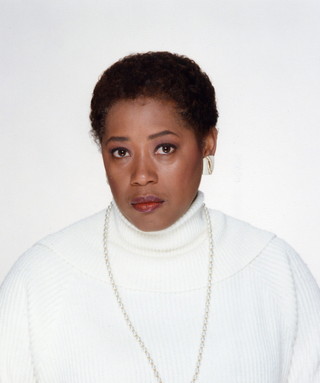 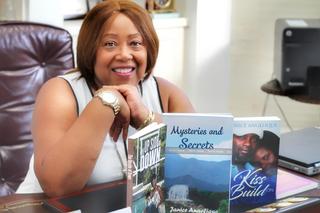 Born September 13th in Westmoreland, Jamaica West Indies, Janice has been married for 49 years. she has two children and two grandchildren. She presently lives in Florida with her husband Paul.

First Poetry book Eclectic Madness was released by Iuniverse in 2000 with an updated edition in 2003. Eclectic Madness was used at Lincoln University in 2001. Janice's  second poetry book "Butterfly Unmasked was released by iUniverse early 2009. She has also written three children's books. Ducky Grows Up, The Spider and the Frog, When Mommy and Daddy Dance. The last two were self published by amazon in 2018.
Janice began writing poetry as a teenager just to pass the time while working as a typist at a reinsurance firm in Manhattan. It soon became her passion. She still had more to tell and a lot more to explore, so she began writing fiction. Her thoughts on being an author: it’s one of the loneliest but most rewarding jobs.
11-30-06
I got so tired of getting rejection letters that I decided to go ahead and self publish my next novel The Yellow Rose.
Even after you've got a book out there it's not always easy to get the second one published unless of course you are self publishing.
I think of myself as a novelist. I've been told by many people that they've enjoyed my books. That encourages me. Even if two people read my book and like it, that encourages me to keep on writing even if it's for just those two people.
I will not allow the publishing houses to stop me from writing and as long as there are people to read my books I will always write.
I am a very patient person, thank God for that.
I have gone into book stores and picked up books only to put them down and not buy them, but still they are there. That may happen to my books but as with others, someone will love my writing and buy my books.
You took the time to visit my website and read my bio, somehow I think you will like reading my novels.
love to all.
As of July 1,08 Angel's Paradise is in paperback for $6.95 I think.

Update... (2020) Angel's Paradise, Through My daughter's eyes, The Yellow Rose, Immortal Kiss, Immortal Gain, The  Upside of Down, A cut Above, A Kiss To Build On, Cloud cover, Generations and Mysteries and secrets. she is presently working on the follow up to Mysteries and Secrets "Remember Me" 2020.

With Angel's Paradise, Janice Angelique created a Rastafarian culture in the Blue Mountains of Jamaica. These were people who believed in preserving the land and living in harmony with each other. They have an enourmous amount of wealth which did not come to them by chance but through sweat, blood and tears. She loves writing about them so much that she has created more than three love stories depicting The Rahjah Rastafarians.