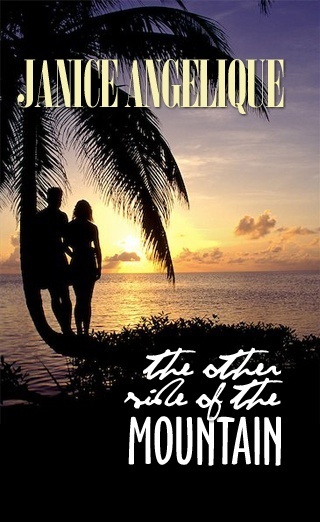 I hope eveyone had a wonderful Christmas. I wish your every dream will come true in the new year. I am working hard to bring my books to you in a timely manner. My latest work The Other Side Of The Mountain will be released by Genesis Press in June 2011.
I am working on a vampire trillogy featuring the Rahjahs from Angel's Paradise and Through My Daughter's Eyes. I really love those people. When I write about them I am truly in their world. A world where everyone loves each other and they're not afraid to throw a party even in the face of danger and interruption from outsiders. In Immortal Kiss which is the title of what I'm presently working on, I really throw them a hell of a curve, but being who they are, I'm sure they will be able to deal with it( I hope) I will tell you about it later.
Unfortunately I had to pull Cloud Cover because the Publisher violated the contract. I got no advance even after the book was supposed to be on the shelf then she sent it to POD instead of what was in the contract. The book is still on Amozon and I have no idea who's getting the money from sales but it's not me because I have the rights back so no one is authorized to sell it.
Here is an example of how authors are being taken advatage of.
But you know, I will go one. I have to write. I will continue to entertain those who love to read my books. One of my very favorite reader is 87 years old. She was with me for Christmas and when I told her my next book will be out in June she clapped and said "I can't wait." So you see I have to write even if it's just for one 87 year old reader who by the way gave The Yellow Rose a HOT HOT HOT HOT!!