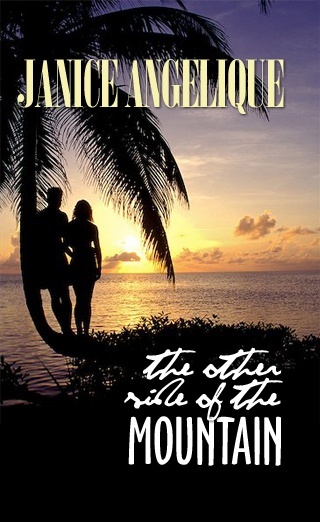 I'm in a good place now

Tags: Love, betrayal, renew, multicultural, Romance, interracial
I'm in a new place now. A good place. The way I figure it, instead of waiting for someone to do things for me, I do it myself. You know that old saying; if you want something done right, do it yourself. Even though people think they know you, no one knows you better  Read More
Be the first to comment